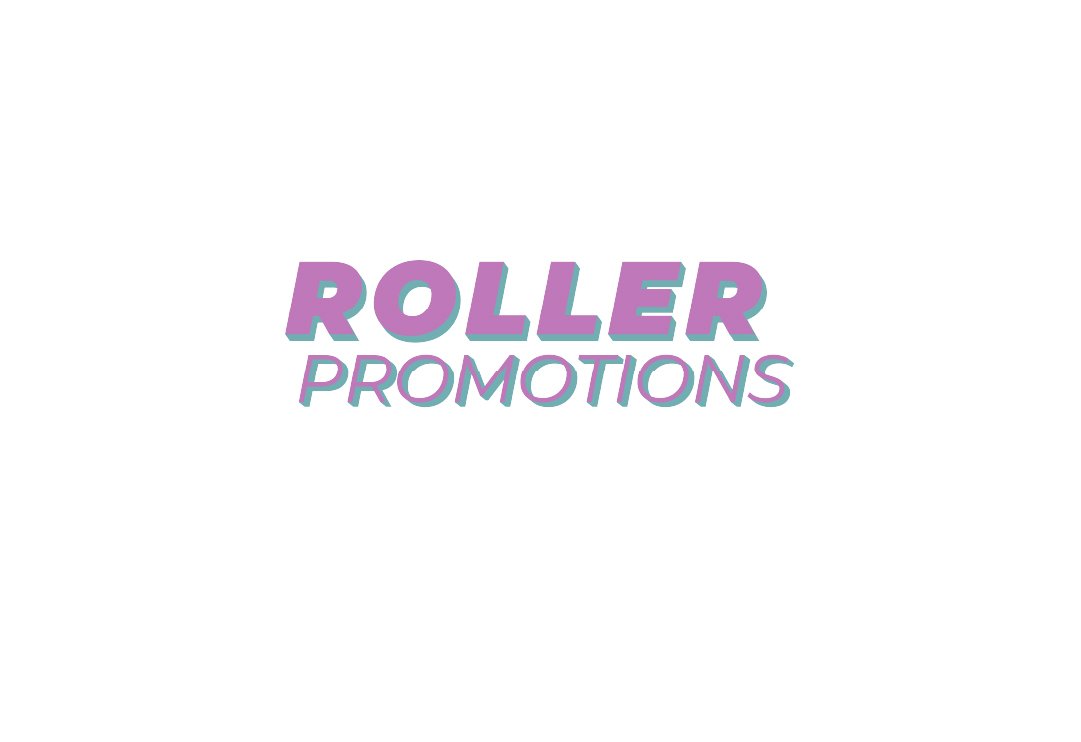 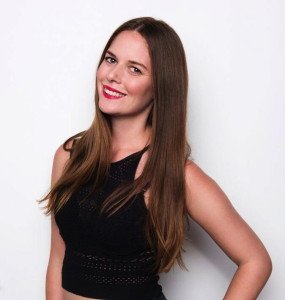 A four-wheeled force of nature since the age of four, what began as a cute mother-daughter skating trip for little Stacey became a life-long passion. Competing as an artistic skater at a state and national level, a fascination with “the sensation of rolling” kept Stacey on skates well into adulthood. To keep  Stacey’s own fitness and share the fabulous sport of roller skating, in 2011 RollerFit in Sydney was born. RollerFits popularly grew quickly which then in 2013 inspired its own nationwide program under the Skate Australia Banner, SkateFit. Stacey is now on the Moxi Roller Skates International Skate Team and has a sister performance business Rollergirl Promotions 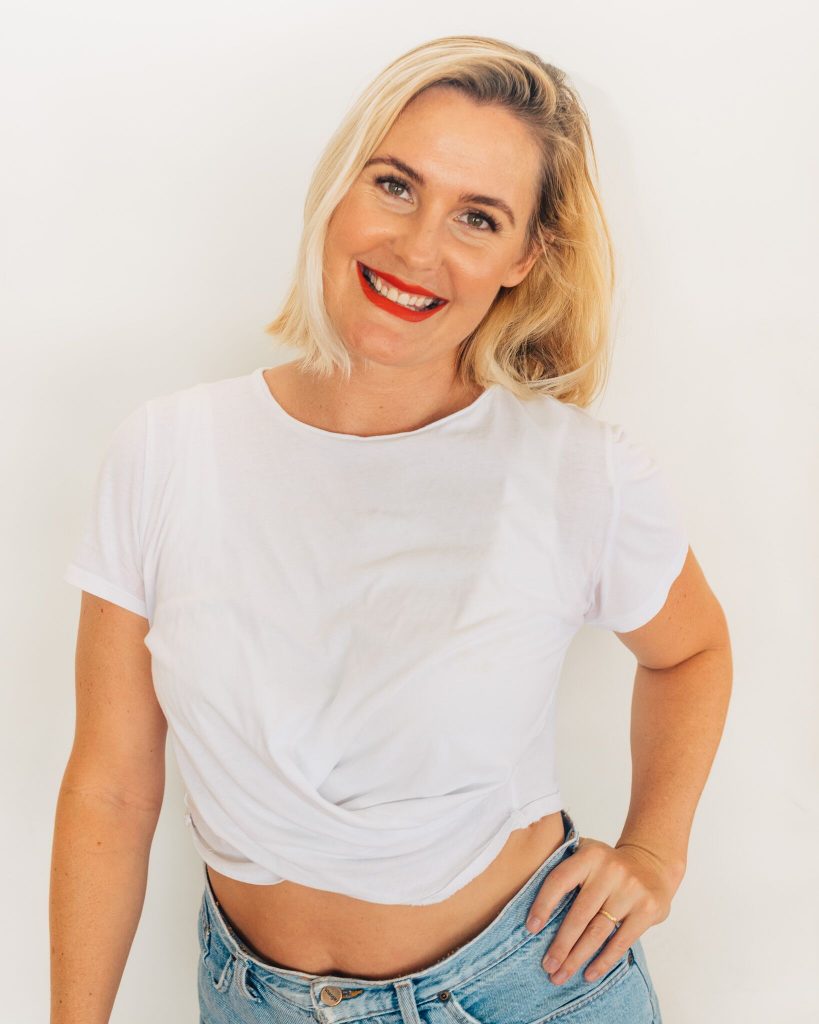 Ex Byron Bay babe Nicola has spent over a decade working in the entertainment industry, and has now taken her love of events and combined it with her passion for roller-skating! With a background in roller derby and recreational skating, Nicola is the owner of RollerFit in Brisbane where she spreads the joy of skating through the community. She is in her element teaching roller skating classes multiple times a week, balanced with raising her 2 girls, who are just starting their own journey on wheels. 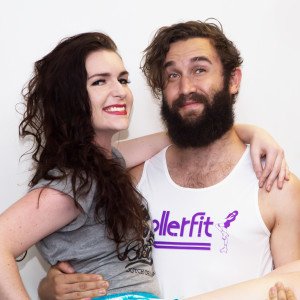 High school sweethearts, Matt and Amelia’s first awkward dates took place at their local skate rink. More than a decade later, now married, they heard about the Rollerdisco and jumped at the chance to rekindle their love for skating and each other. They have been Rollerfit junkies ever since and after picking up artistic skates on a recent trip to Italy they are now training towards their first competitions; Amelia is a graceful figure skater and Matt jumping and spinning his way into free skating. 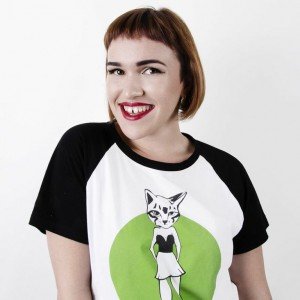 A skater born from RollerFit! Amy joined Stacey’s RollerFit classes in 2012 in an attempt to regain the roller skills she had as a child. Later in her skating career, you could find her tearing up the Derby Track with VRDL in Melbourne. Amy is the owner of RollerFit Melbourne with a passion for coaching Roller Skating through RollerFit classes and forever learning and growing her own skate skills through Roller Dance.
TOP